– This draft differs from the one proposed by the Ministry of Digital Economy and Society which has already been approved by the Council of State.

*This is the first MIA of Thailand. In the past, when disputes arose, the MIA of England had been used by Thai court as the general legal principle.

*The previous edition of the Boxing Act was enacted in B.E. 2542 (20 years ago) which is quite outdated, it barely concerns about children’s right and its effect to children. Recently, the 13-year-old boxer was knocked out and died. That situation raised awareness to Thai society to revise the boxing law for more protection to children. 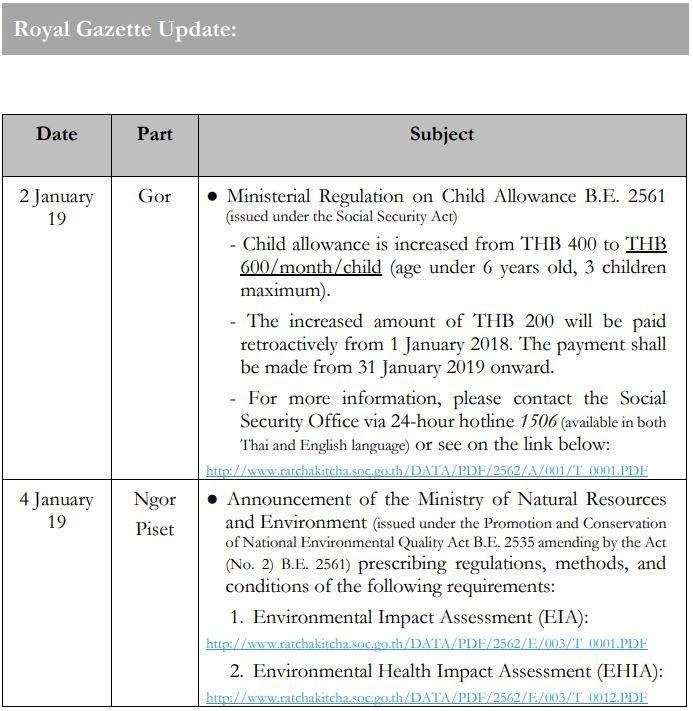 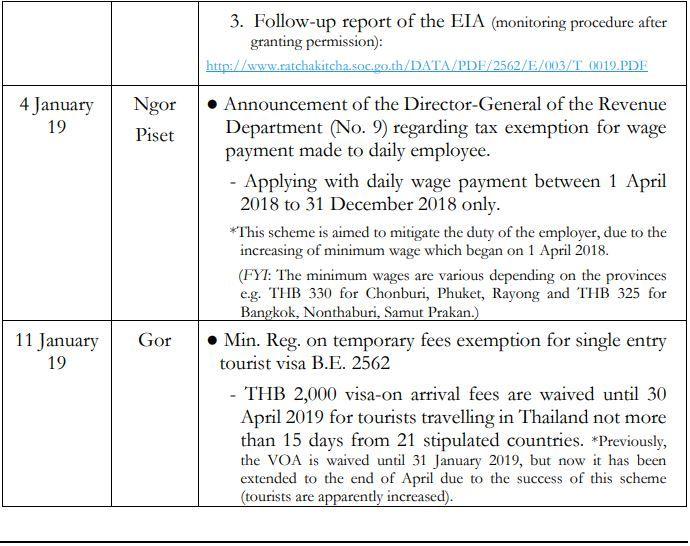